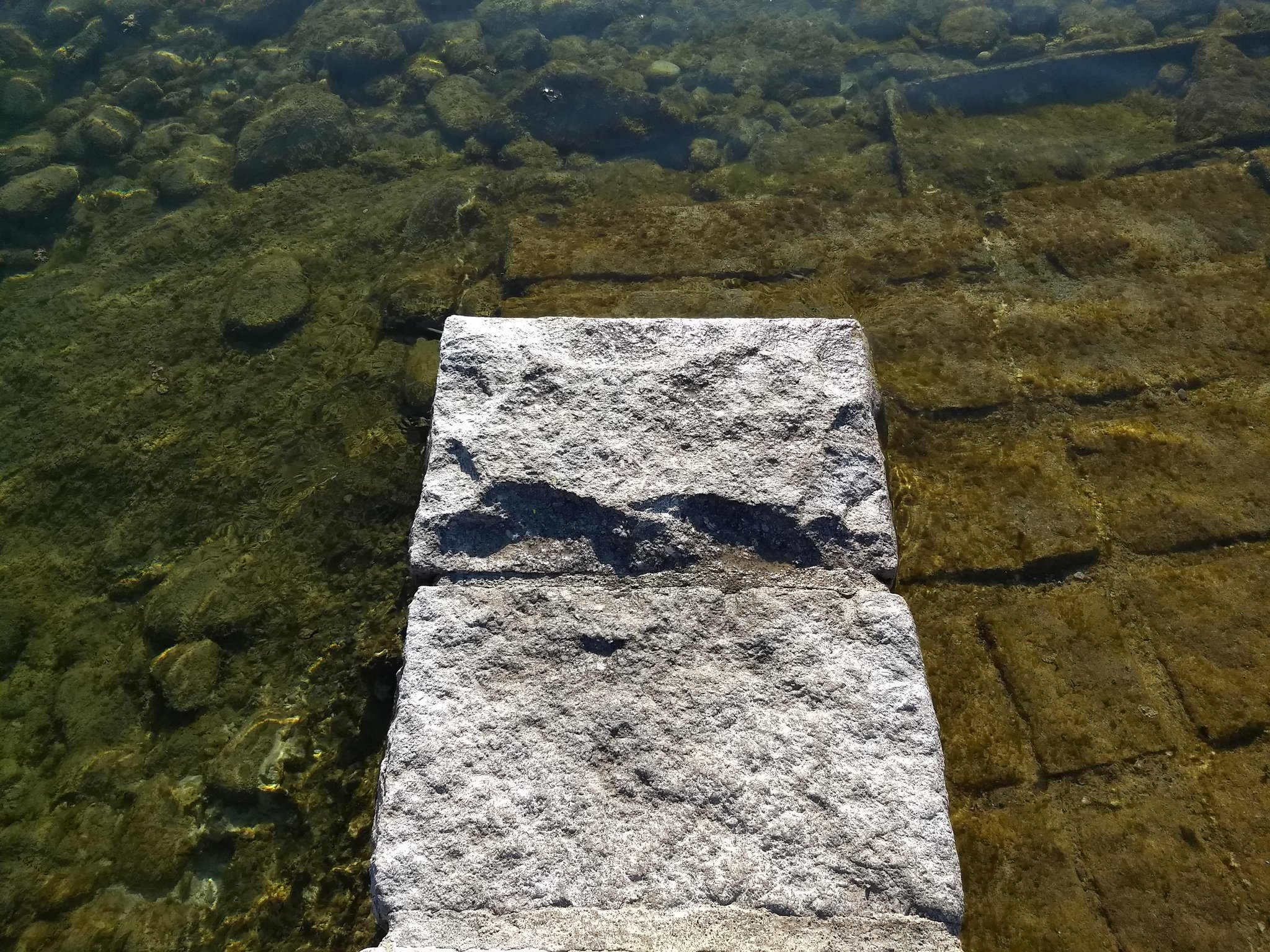 Recently I noticed a difference in something that is already a routine for me. At first, I didn’t spend much attention or even appreciation to that. Why? Yeah, because it appeared like a “small unimportant thing” for me.

(sidenote: I learned that this kind of deprecational, judgemental thinking can contribute to serious health problems… but this is not the topic here today)

In fact I noticed this difference just because I had a break in my routine one day before – after a 137 day streak.

Let’s pump up the volume of my mind a bit…

oh, interesting, that tiny break was finally GOOD for something…

Then…. the battlefield in my head broke loose:

That’s such an unimportant thing! What will people think about you? Maybe you have too much time, nah? Oh, wait: you just want to BRAG, don’t you?? BRAGGING with something UNIMPORTANT. How poor!

(sidenote: luckily I am at a point, where I realise that sabotage quite soon which gives me options, freedom and the power to choose… but this is also not my main topic today)

Despite this limiting-beliefs-old-stories-funky-freak-show in my head, I decided to share and tweeted:

Then, something unexpected happened. Something that made me smile THAT big.

Besides some “usual” interaction I got a direct message from someone I loosely know.

(sidenote: no, that other interaction is NOT “usual” I do know that (nor do I want to take any interaction for granted)… but these categorizing and judging processes which happen almost continuously in our human brains is also not a main topic today)

Wow! Something I labelled “unimportant” and “braggy” had a positive impact on someone else. They wanted to know how I made the Yoga routine a habit. And I felt connected with them as they let me know that they appreciated what I am writing and sharing in general. Double WOW!

(sidenote: if you show up fully and authentically and let yourself be seen then surprisingly powerful, unexpected things can emerge – sounds simple and at the same time it can also be damn hard… but this is also not the main topic today)

I tried to answer the question, took a moment for that…. and found that I already wrote and reflected about habit creation in a different field: during my journaling journey blogpost series.

I shared that blogpost with the person (not without shortly thinking that I re-use my own stuff… “how lazy is that??”… hello again my funky brain :)) and I very much appreciated the fruitful conversation that my small little tweet spawned. Big thank you for sparking our conversation, Raimo!

Oh, and while I already was on it, while I was already embracing that inner saboteur voice (and working with him not against him), I just shared that old blogpost on twitter as well:

Hell YES, I do love to contribute to sharing and caring on this planet – one tiny little step at a time.

And hell yeah, this very experience (and reflecting on it) bears another opportunity for me to exchange an old habit in favor of a new one.