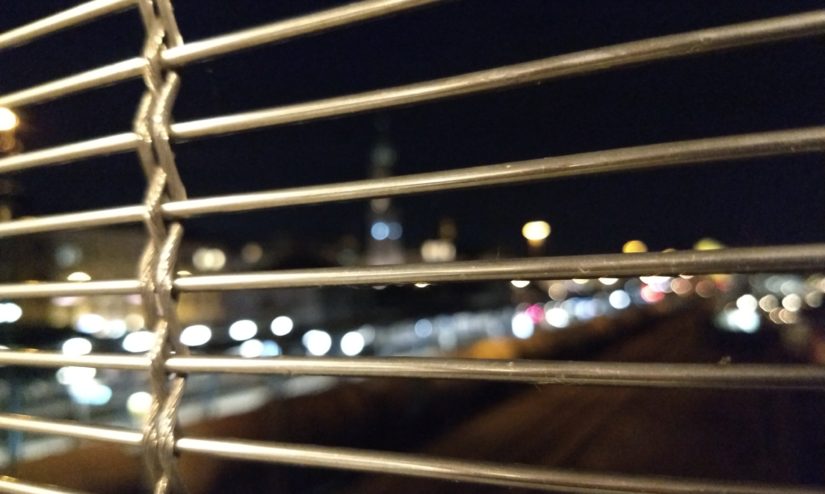 So, I’ve been quite brave this morning. Some would say “nah, that was just a trivial, little thing” or “don’t brag with that”. This blog post is not about bragging. And it is also not about measuring or comparing my action.

Let’s start from the beginning…

Like often, I went into the city to get some groceries and food this morning. Like often, there are people standing or sitting in the pedestrians area and asking or begging for money (even – or despite? – the wealthy area I live in). Like sometimes, I needed some stuff from the drugstore so I had to walk two more streets today.

When I was on my way a man asked me politely for “some support for someone living on the street” while holding a cup for small money in his hands. Like often, I passed by. Like always in those situations, I was having my “I cannot do anything and honestly I fear people like you because you often drink” rollercoaster-thoughts-emotions-mix.

I was judging that person just by MY sheer past experiences.
This is not how I want to live!

And I also know: I can make an impact: one step at a time. When it comes to my environmental activism I always get f**king mad when people tell me that this activism is superfluous because “we can’t change anything”.

So why not making a little impact there? The worst thing that could happen that this person is drunk and yells at me. Been there, done that. Am I strong enough to stand this? Yes, I am!

On my way back from the drugstore, the man asked me again for money like he did before. With fresh eyes from my part, he appeared calm and friendly. Obviously he didn’t recognize me. But, why should he? I’ve seen a lot of people passing by like me before. Quickly. Shying away from any eye contact. Pretending not to see another being suffering. So why on earth should he remember every single of those maybe really hurtful not-been-seen encounters? I’d get mad if I’d imagine myself in such a situation.

Pulling all my courage, I approached him and said: “I am now going to that supermarket over there. What do you need? I am willing to buy something for you and bring it.” The man seemed a bit puzzled. Maybe he didn’t expect this. He responded calm and friendly “a Coke with sugar would be nice” and thanked me. I promised I’ll be back with a bottle soon.

On my way to the store I was doubting myself if “that was right” and if “I couldn’t do more”. Then I found myself shaming because I was about to go shopping at the bio supermarket “obviously” having enough money.

It is the little things that count! Let’s start with little steps – and do one step at a time.

In the bakery I also got me the special rolls I sometimes treat myself with. I was wondering if he would’ve liked some rolls as well but I didn’t know. And I didn’t want to “force him” to stuff I like – just because he has no money. I ordered two rolls in separate bags and thought: I could at least offer him one so he has a choice.

Like promised I came back to the corner where the man still stood in the cold. I gave him the bottle of Coke. And he also liked one of the rolls I offered him. He appeared touched. Now, I felt a little bit joy inside me because of that connection – although there was still old fear in me as well.

We had some eye contact. He wished me a beautiful day and I did so as well. While walking back to my car I thought: what a calm and respectful man!

None of my fears came true. And I think we both contributed to a beautiful day for each other – whatever such a day may be.

And I am even more grateful that I am so incredibly rich: I have a warm bed, I can shower every day, I have money for healthy food and private, safe space in my flat.

Credits to Susan A David, Ph. D.: The title line is inspired by her (Courage is not an absence of fear; courage is fear walking).