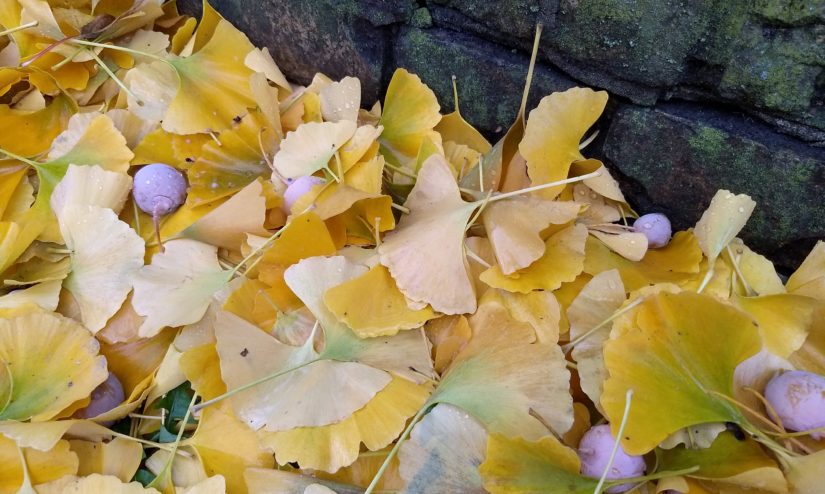 Yesterday I watched a documentary about three people on their individual journey with minimalism. There was a single parent with a big house slowly trying to get rid of hundreds of hundreds of things (clothes for themselves, kids clothes, toys, unused things in general). There was a person in their fifties having to move after their partnership broke up and deciding to live on 9-15qm… eventually then moving into a 19qm tiny house. And there was a former golf teacher now living in a self-build yurt in the woods for years mostly living on self-built and -produced things from natural material.

This morning I recalled a situation from about a year ago. I was meeting a lady back then who only knew me indirectly so far… and she started the conversation with “ah, you’re the minimalistic living woman”. That surprised me and made me realise back then: yes, I AM on a minimalism journey myself.

There are plenty of blog and definitions, views on minimalism out there. That documentary and recalling that situation last year now led me to the question: what kind of minimalism is my minimalism?

The obvious starting period for my minimalism journey was a couple of movings in a relatively short period of time a couple of years ago. Back then I decided not to move stuff that I don’t need anymore. So I put in effort to declutter my place BEFORE moving took place. My intention was to save work with packing, carrying, unpacking and moving-in – and that worked well.

How I evolved it

Then two years ago I quite spontaneously needed another place to live and I ended up with two options: more space but old building and loud place next to a big main street. Or a brand new flat in a quite peaceful area and in walking distance to even nicer places.

The choice was seemingly easy: the new, peaceful place it is. BUT what about the only 30ish squaremeters IN TOTAL. And no attic or cellar or any other storage space! So again, I sold and donated a lot of things I didn’t use or need any longer if I was bluntly honest to me.

One example were alpine skiing equipment: yes, I still wished I were able to ski skillfully and fearlessly… but honestly I did not! Also I did not want to put in money, time and health risk to learn it properly as a grown-up human. The price was too high for me so I sold them. What I kept was the nordic skiing pair which I still like.

A story about a dip in between

Then, for some time, I found myself not buying any THING that I did not desperately need (e.g. a piece of cloth which was worn down). I tried to use things I already had as long as possible even if they didn’t spark joy anymore.

One example is my (old) yoga mat: it was a cheap one I bought 15ish years ago for one single yoga course at my first company. It took me months of almost-daily thoughts like “I would want to have a nice, cosy, sustainable one that has a better grip…” until I had enough.

What minimalism is to me

Minimalism is a journey where “getting there” is more important than “being there”.

I am still on my journey, e.g. parts of my wardrobe still aren’t groomed and decluttered because of various reasons. Anyhow I actively changed a couple of things for the better, e.g.:

Minimalism is not about the number of things you have,
it is about conscious decisions what you have and why.

Finally, now I am very curious…

What is minimalism for YOU?