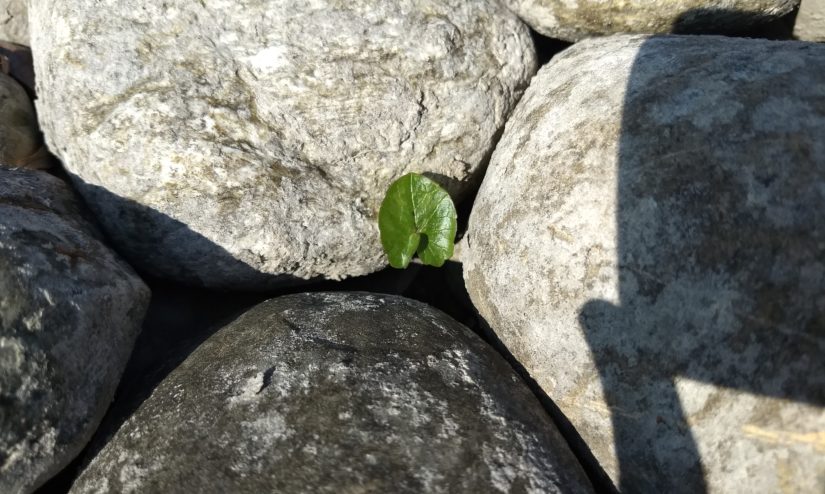 On agile values coming to life – yes, life, for real!

Imagine someone having a clear vision – a vision no smaller than saving the planet. Then they call for action to gather with bicycles on a cold, it-could-rain-again-anytime day. And people follow that call!

I witnessed exactly this last week while attending a Critical Mass gathering.
The purpose of that gathering was creating awareness to use bikes or public transport over (oild-fashioned) cars in city-centres by forming a swarm of minimum 16 bikes that has to behave like a car (according to German traffic rules).

I was amazed how the leaders of the movement were open to warmly welcome new participants.

I was amazed how focussed the experienced swarm-cyclists onboarded new participants so that all were comfortable with the rules of cycling in a swarm and knew the intended route.

I was amazed how courageous leaders of the movement and other experienced swarm-cyclists made sure throughout the whole hour-long ride through the city and on highly frequented streets that all beings in the swarm stay safe. They did so by e.g. blocking car queues on just-turned-red traffic lights so that all remaining members of a swarm could pass a crossroads.

Everyone was committed to the purpose. Many people showed up despite the cold, it-could-rain-again-anytime twilight of a Friday’s after-work hours.

It was just AMAZING!

Thank you Critical Mass people for giving me back belief in humanity.

Together we will change the world. One ride, one action at a time!