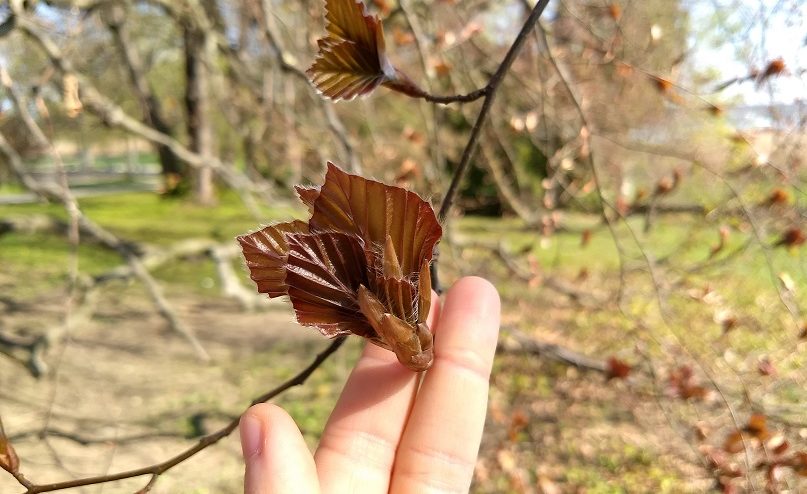 … a fool? Yesterday I felt triggered to state my opinion on personality tests (again). On twitter.

Other people’s answers triggered more and broader thinking on this in me.

Later in the day I had a great conversation with an occupational (I/O) psychologist. We were NOT talking about personality tests in particular but about my expertise in agile work (in IT with a psychology background) and his expertise working as a psychologist for decades (coming now more and more to agile working).

One thing struck me: he welcomed the development in the last years that people in general seem to embrace probing what (and sensing how it) works for them. Compare to the past, people seem to value trials more than wanting to conduct a scientific study “for each and everything” before actually doing something. He related today’s approach to the first-person approaches instead of, back then, using more the third-person approaches (which aim for generalization).

Yet I do believe that the following actions are foolish:

What I also believe is:

To finish this off: I am very grateful for the opportunity to learn a tiny bit more on my agile journey in IT, psychology and life. Thank you to Gerrit, Christoph, Daniel, Ingo, Heiko and Fabian for the brain food and inspiration.

Yes, I am still able to learn. I believe managers and all other human beings out there are also able. And I do hope most of us also WANT it.

PS: The conversation with the I/O psychologist also made me think of Linda Rising’s suggestion to do ‘small, simple, fast, frugal trials’ (instead of “doing experiments”) which she made in her keynote on Experiments, the Good, the Bad, and the Beautiful. Again, words matter a lot! (here are Linda’s slides and a recording)

Maybe we need to add to some manifesto something like Trials over Experiments?