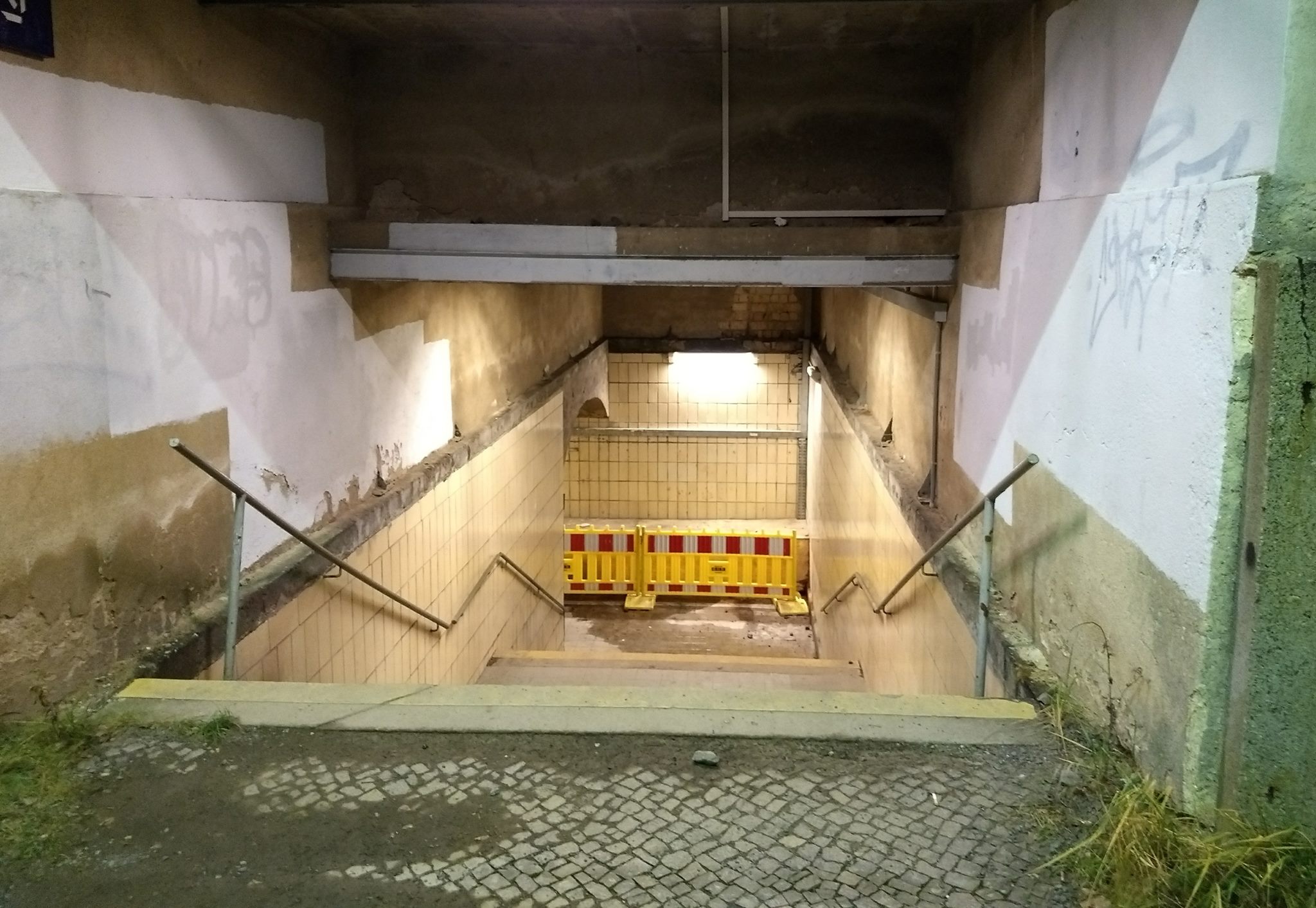 What recent travel taught me about the non-judging awareness aspect of mindfulness.

In Germany we say “between the years” if we want to refer to the time between Christmas and New Years Eve. In this time I travelled for 5 days to Leipzig in Eastern Germany to attend the 34th Chaos Communication Congress (34c3 in short).

One of the principles at the Congress is that All creatures are welcome(https://www.ccc.de/de/updates/2016/a-reminder-to-be-excellent-to-each-other) – there is even a documentary on that. This principle and what I experienced throughout the congressdays had an inherent link to concepts I know from mindfulness.

As you know Mindfulness in all areas of life (including business and tech) is one of my main topics. Short before the trip to Leipzig I read a new article on Becoming More Mindful with Clean Language and Symbolic Modelling. That article made me aware of a bunch of new research. New in a sense that I did not have it in my research I conducted for my final thesis on Mindful Leadership. And new in a sense that there is more focus on (neuro)cognition.

Here is a definition of the term Mindfulness taken from one of these new research sources (Dahl, Lutz and Davidson, 2015):

“A self-regulated attentional stance oriented toward present-moment experience that is characterized by curiosity, openness, and acceptance.”

It resonated very much with me and how I personally experienced the implementation of All creatures are welcome at the 34c3 congress.

Above all, I also made a very individual new mindful experience…

Everyday I walked from my hotel room to the next railway station. This post’s picture is taken at that station and it is just an example of how the whole surrounding looked like. So the first time I walked there, I thought “Why on earth did I book a hotel in such a surrounding?”. Next time I thought: “Okay, that’s Eastern Germany… it’s they way it is there, right?”.

Kabat-Zinn, kind of my first teacher in mindful meditation, defines Mindfulness as

“Paying attention in a particular way: on purpose, in the present moment, and non-judgmentally.”

And the third time I walked to the railway station I tried NOT to judge my surrounding. It was hard although I already have some years of practise.

Then I remembered the definition of Dahl, Lutz and Davidson “self-regulated attentional stance […] characterized by curiosity, openness, and acceptance”. Instead of not judging I deliberately mentally focussed more on being curious and being open for that surrounding I saw every day at least twice.

Finally I ended up with having “That surrounding is just different from what I saw before” in my head… and seeing some beauty in this surrounding, too. 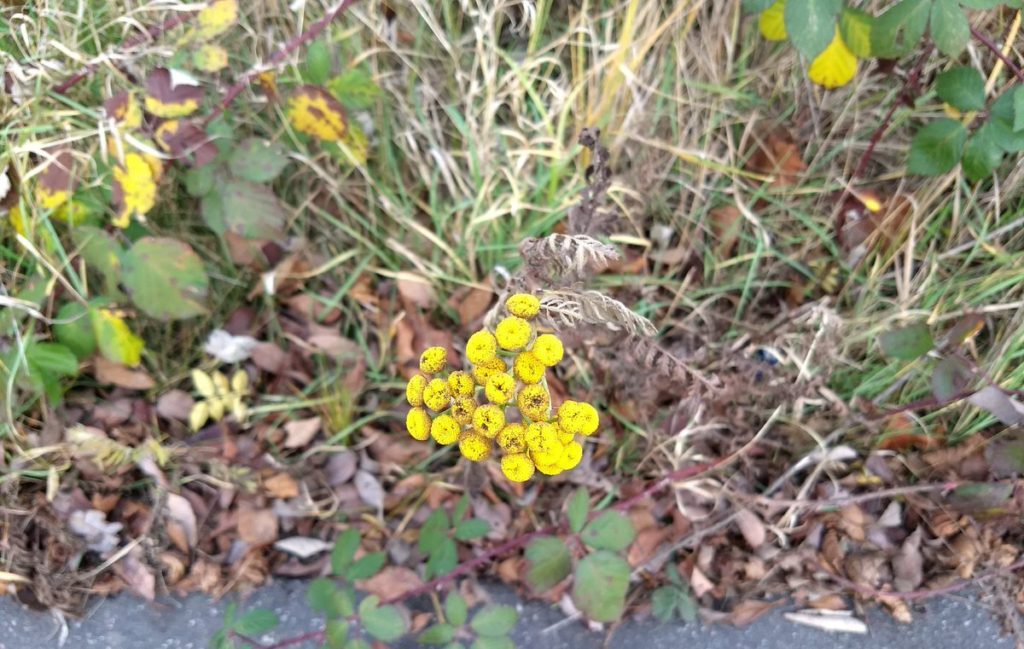 Dahl C.J., Lutz A., Davidson, R.J. (2015). Reconstructing and deconstructing the self: cognitive mechanisms in meditation practice. Trends in Cognitive Sciences 19(9):515-523.

Kabat-Zinn, J. (1994). Wherever you go, there you are: mindfulness meditation in everyday life. New York: Hyperion. 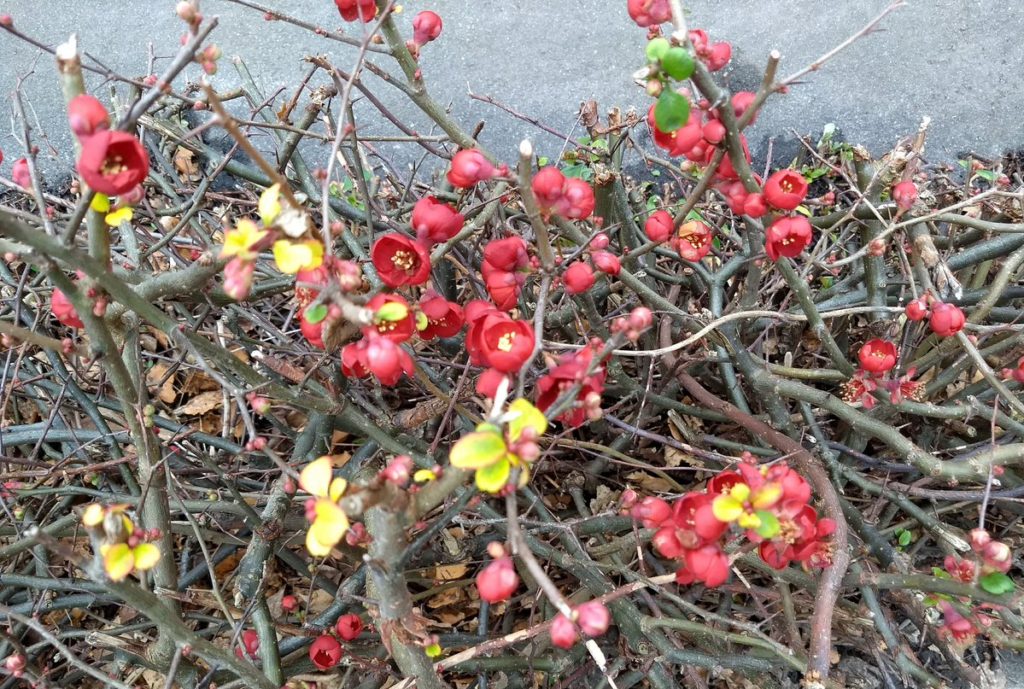