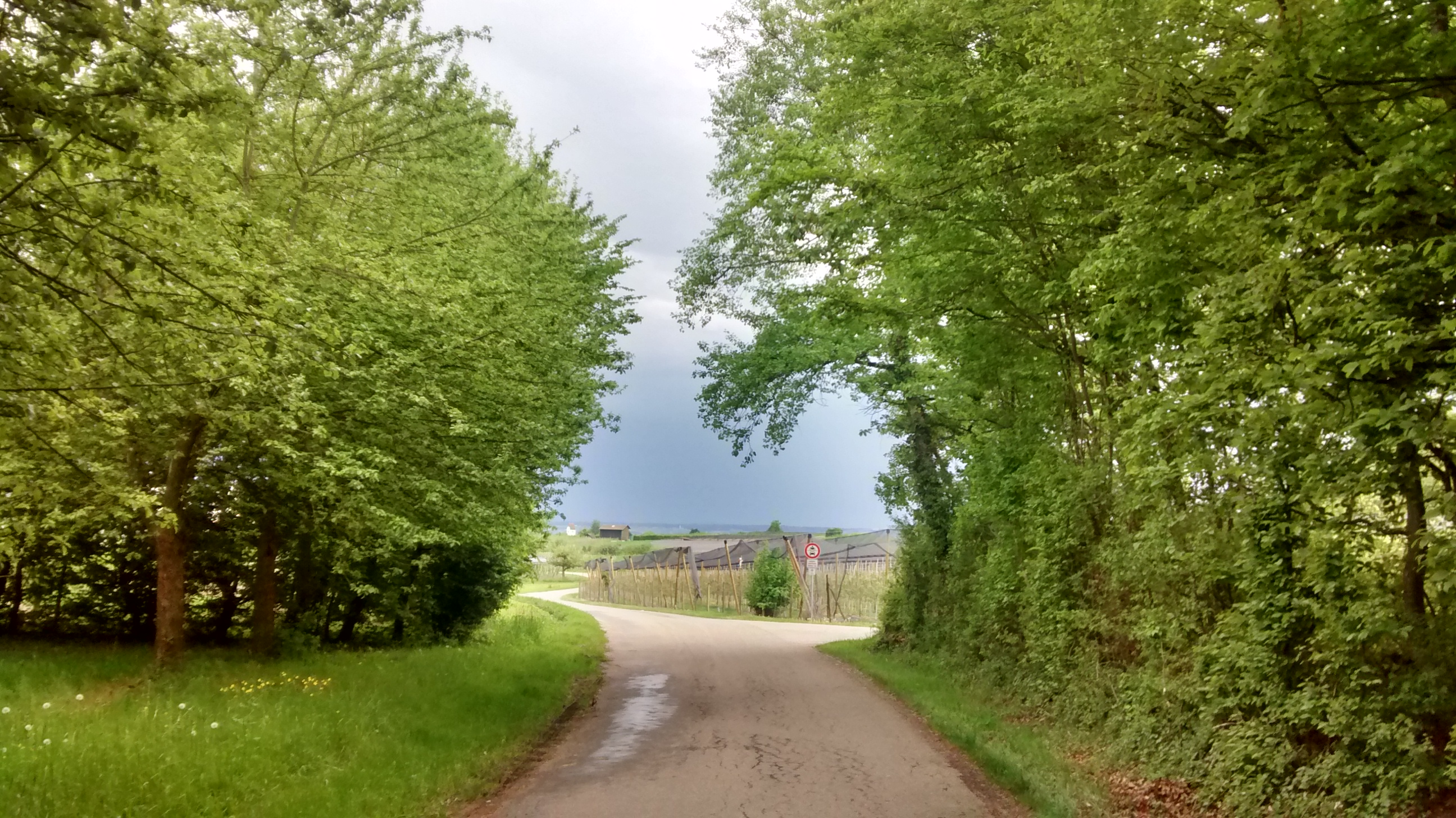 The first sentence in a German poem goes like “Alles neu macht der Mai…” which means that nature wakes up and addresses this joyful time. My May was mostly like that: many new & joyful things. Sometimes it felt also like a rollercoaster ride: bringing the guts upside down, also mostly joyful and the days flew past – obviously just too quickly to blog decently. So I decided to do this condensed blogpost to at least share some small parts.

May started with handing in my thesis on Mindful leadership which gets me a step closer to my goal of finishing my studies this year. There will be a separate blogpost on what I found out during this systematic literature review. And I may distribute copies to some people I promised to within the next weeks when I get my grade and the approval of my university supervisor.

Bragtime: I was superhappy to manage handing in the paper copies right before my company’s big tech people meetup – two weeks earlier than I originally planned to do so (brag end! ;)).

Big ‘all developers’ meetup of my company

The company I work with since March decided to do a meetup of all the developers coming from Germany, Poland and Switzerland. It was a great occasion for all participants to connect with each other, to discuss stuff, exchange and build-up knowledge, create and strengthen relationships and of course: also have ‘just’ fun together. We gathered for almost four days (two travel days and two full days together) in an all-inclusive big hotel venue in Turkey, conducted an awesomely productive Open Space and had great evening sessions with coding, sports, music, good food and drinks.

Besides the Open Space with 62 developers which I facilitated together with two Scrum Master colleagues from Poznan and Munich one of the most impressing moments was doing Crossfit exercises led by one colleague: sweating together at the beach, “rolling” in the sand in swimwear and then right after the hard training some cooling down in the Sea. That was just awesome – of course from the fitness viewpoint and also on a trust-each-other level. 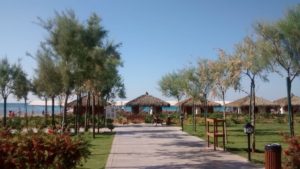 Feeling at home & the decision to move (again)

Like I wrote in a blogpost in March my new job made me commute over the Lake of Constance twice a day resulting in more than two hours of extra time. Mostly I really enjoyed that time knowing I have my friends on the other lakeside, I feel like ‘home’ there and I do not want to move again (as I already had to in autumn 2016). Microblogging the ‘ferrytales’ photos and thoughts motivated me – also in times when I needed some mental reframing of “wasting” two hours per day.

But… slightly I started to realise: I live on the lakeside where my friends are but to be honest I am too exhausted or there is too little time to actually see each other during the week. Also I missed the flexibility of spending time with my new colleagues even after work… of course I could have done than. Having the long way home and the schedule of the ferry in my mind I mostly just did not.

So within a few days to weeks my gut feeling told me that I now belong to the other lakeside. And that it won’t break my existing friendships. Goodbye old belief-systems! Hello gut-feeling my new friend! Hello flexibility, inspect and actually adapt! 🙂

So moval will be conducted during June and for sure will be blogged about as well as I but-kicked another bunch of my old beliefs with that decision. New keyring is already here: 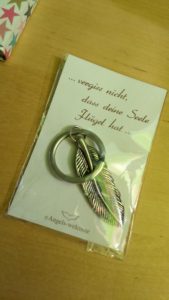 My team planned to do a three day offsite kickoff workshop which we needed to postpone and split into two parts because of several reasons. So we conducted the first day inhouse. We locked ourselved in a really small meeting room, spent lunch break together with pizza and after roughly 5 hours the whole room was plastered with flipchart paper and post-its. I was overwhelmed how many topics we covered during that day of working so close together.

As I cannot share these photos of working results, I’d like to share a part of our working agreements with you where we used the self-facilitation cards from Olaf Lewitz.

We had some decks of hand drawn self-facilitation cards as well as this flipchart with the meaning of each card plus space for further agreements (which we actually used): 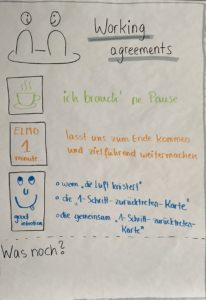 Phew, this feels like a lot of stuff. Thank you for reading. After my moval I won’t pile up blog topics again – promised! 😉 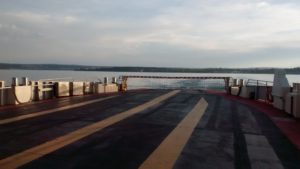