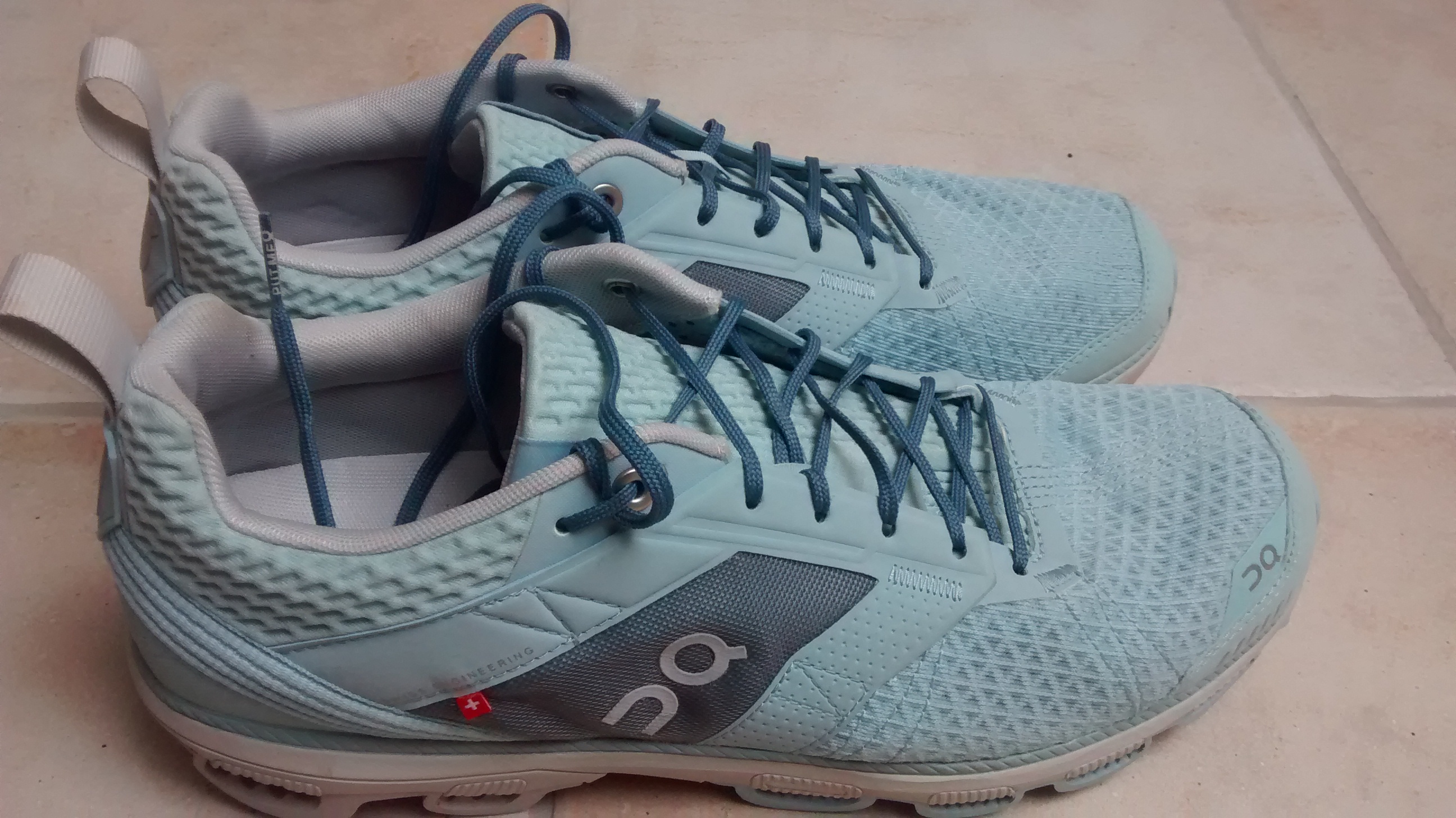 One of my three goals I am focussing on this year is doing a healthy marathon in October. Running seems more than ever my form of applied mindfulness, my kind of moving meditation. This said and seeing nature waking up, enjoying the sun and everything blossoming, I am running even more than I did before. Every weekend I am heading for a longer distance (currently 18-20km) and during weekdays I am doing 2-3 smaller runs.

Over the last tours I found a lot of parallels between running and agile (software) development. So now it is time to start writing them down, sharing them with y’all and hopefully hearing some feedback from you.

A fool with a tool… versus ‘Don’t try to save money where good tools are really needed.’

It is a bit like in software development or business in general: a tool usually does not fix the problems just by buying or owning a tool. But sometimes good tools support people in doing really great stuff. With running gear it feels the same: I won’t be a good runner just by owning expensive gear or fancy shoes. But these nice shoes really helped me to get going for more kilometers (as the old ones were just… overused ;-)).

On some days I do like I read on some books on motivation: I just go out for running for… let’s say 15 minutes. Or just my 3km small tour. Not more. I may extend it to an even longer or more intense round. But: the minimal run still is a fully viable running tour. And this keeps me delivering running value for my body. If I’d always said “I need to run 10km+” or “I need to do a pace of xyz” I most likely never start going out after a long day working.

There are a couple of feedback channels I leverage in the context of running: The more regular I run the easier the distances get. And my body also tells me pretty precise what he is able to do – I just need to listen. Like with stakeholders: they often know what they want to do… one just needs to listen, pose powerful questions and think in a structured way.

It is a bit like the ‘minimum viable run’ thing – but not with forecasting what I will do, instead of it is somehow tracking (NOT!) what I have done. It took me a couple of trainings where I thought “damn you forgot to look onto the clock when starting!”. Somehow I had the plan to at least record how much time my trainings take me in order to see an improvement. But I did forget looking on a watch every single training.
Meanwhile I kicked that thought of tracking my time. I have a nice playlist which gives me a hint on how much time I am already on track… and above all I have my body who trustfully tells me if I can go for another bunch of kilometers or not while being on track. No need for number hassle – which would be unreliable anyway.

Start (Run) with what you have

The last week I spent in Munich being on a business trip. We stayed in a hotel in the city with almost no green or bigger park in the surrounding. One evening I went out for another running tour and chose just to run along a bigger street which I easily could follow back to the hotel and which provides a decent amount of light at night for me running alone. So it definetly was not fun track at all – but it was being outside, running… and my body longed for being moved.
It felt like doing some coding kata, some practising your craft. It may not be super exciting and you definitely do not new features… but you’ll get better by practising. Me running along this long, flat, big road was no visual or sensational excitement at all… but a good occasion for some “running ABC”, for working on my running style. 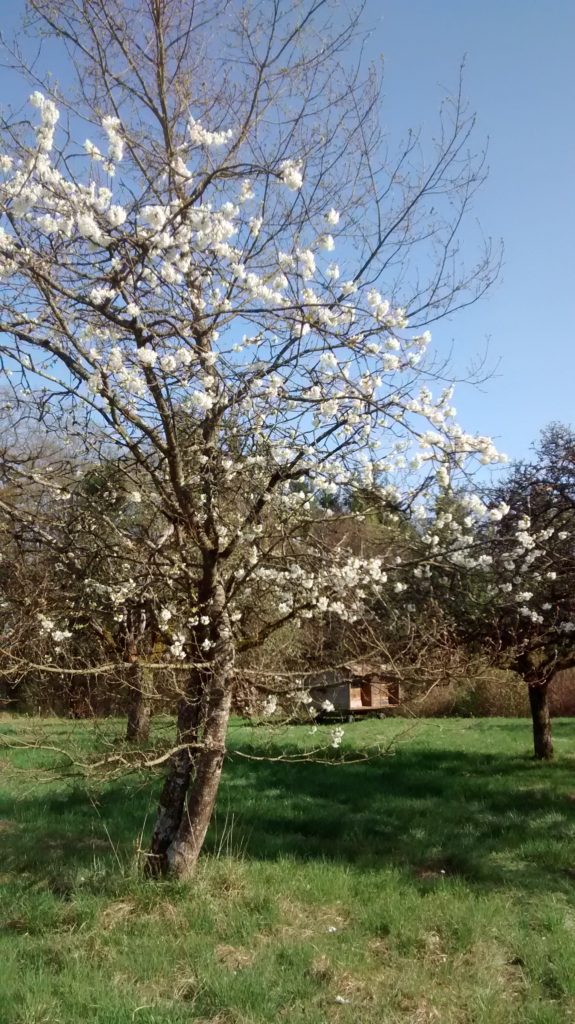