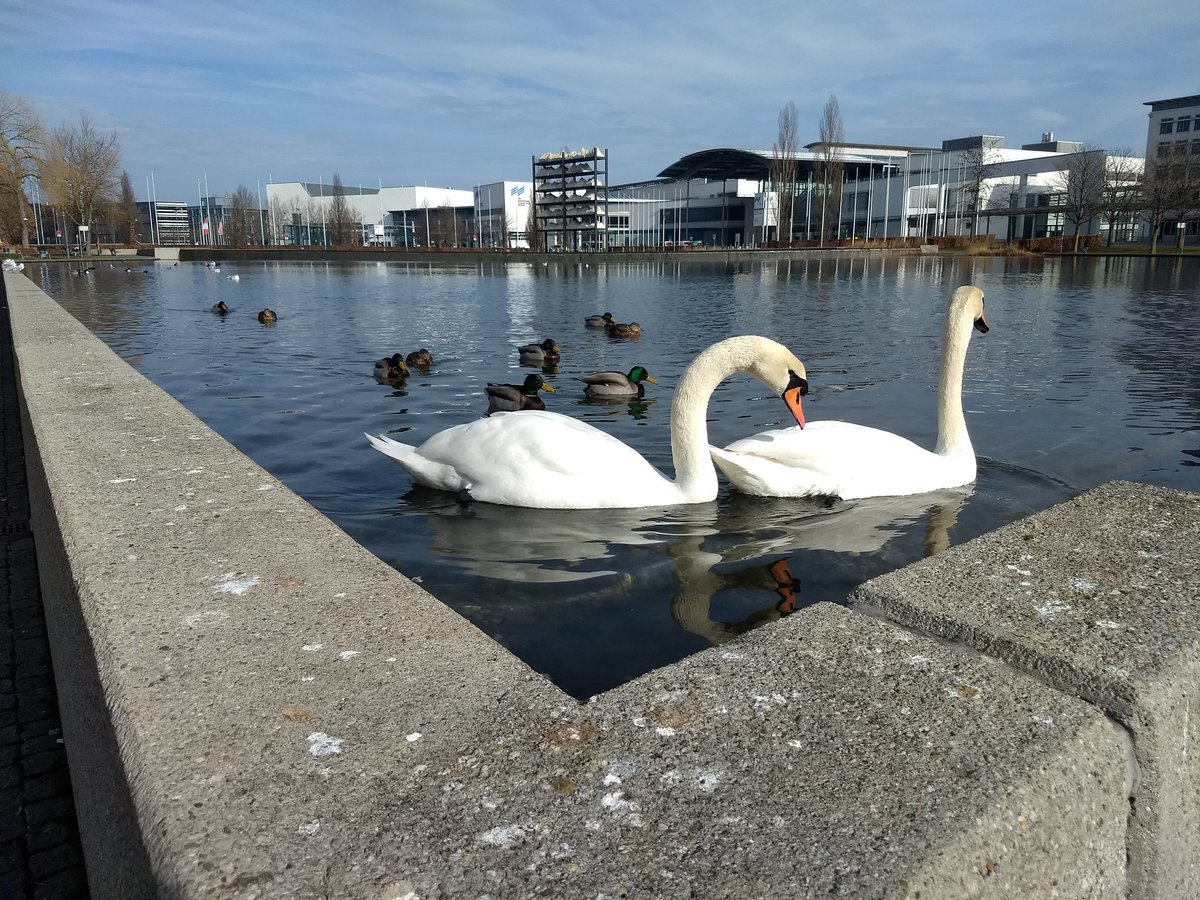 After being a first timer at the OOP conference in Munich 2017, I had again the pleasure to actively participate in that great conference in early February this year. Besides being a reviewer in the Developer Practises and the SocITy tracks and providing one session about Leadership development in the SocITy track I found a lot of occasions to hone my Sketchnoting skills in different sessions.

Like for OOP 2017 I am again listing and sharing all the ‘things’ I gathered during the workshops and sessions I attended to. Again this serves mainly as a look-it-up list for me which might as well be of use for anyone out there as well. Following the motto: Share and care!

Monday was filled with a full-day workshop on vertical organisations and organisational patterns from different companies.

I didn’t knew what to expect in particular from that workshop but one thing I knew for sure: I will be able to learn something anyway. We were 80+ people in the workshop and after an one-hour input by Johannes we ran a whole-day simulation. The storyline basically was being two (self-organising) companies working on a huge marble run and participating in a “shoot out” competition for one customer.

Here’s one of the signs of self organisation: after the first sprint team labels were spreading to better collaborate with 45+ people in 4 different teams per company: 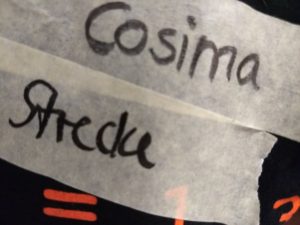 My three main learnings were:

A pinch of Unconference at a Conference?

One thing I noticed this year is: I brought a little more of ‘unconference feeling’ to my personal OOP 2018 conference experience.

What do I mean by that?

Sometimes I followed the law of the two feet. Sometimes I deliberately rested to be able to sustainably process the cognitive intake afterwards (and I met at least one person who hunted all the sessions and booths and told me they don’t even have time to eat… which felt quite… weird to me). And quite often I deliberately skipped sessions or keynotes I initially planned to attend… for the sake of having a chat with people. For connecting:

Anyhow I felt that I missed out so many occasions to connect with and learn from all the awesome human beings there.
That’s life!

And there will be a next occasion… 🙂 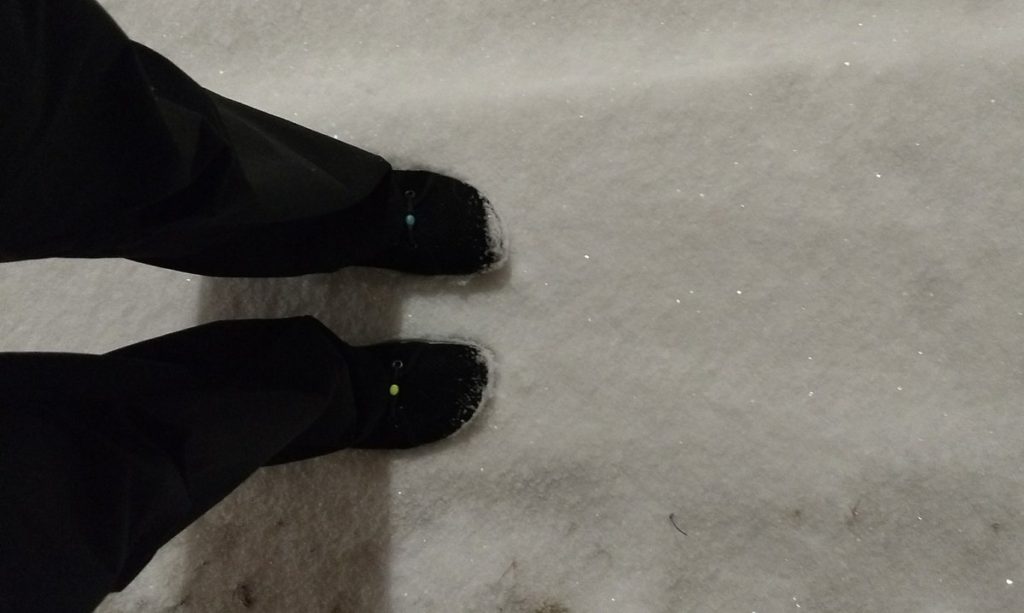